Want to know more about us?

With over twenty years’ experience in Latvia, BritCham fosters and advances opportunities in the business environment as well as supporting trade and investment between Latvia and Great Britain.

The Annual General Meeting (AGM) of BritCham was held at the British Ambassador's Residence on 31 March 2021.

We were excited to be able to organise the event in-person after 2 years of having our AGMs online. We are thankful to our Honorary Chairman H.E. Paul Brummell CMG, for kindly agreeing to continuing the tradition of hosting the AGM in his Residence.

The meeting went through its usual business under the guidance of the chairman, Cameron Greaves.  Matters discussed included General BritCham News, Charity, Finance and and Board matters.​

Our former Chairman Mr Cameron Greaves was granted BritCham’s Honorary Fellowship for his dedication, outstanding contribution, and years of service to BritCham.

The following candidates had presented themselves for either re-election or election to the Board:

Congratulations to the following candidates that had been elected to the board: 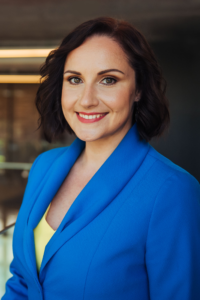 BritCham is an amazing community with good relationships and traditions as a cornerstone. I see that there is a potential to utilise them and bring even more benefit to each other in business and life. 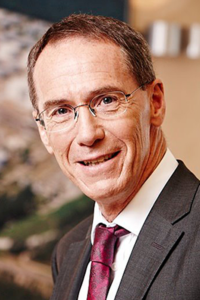 Special message to BritCham members:
I will assist the Chamber in whatever way I can. 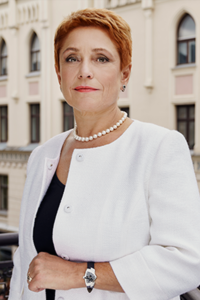 I promise to continue to be an active member of the board, provide personal and organisational support for BritCham events and activities, promote the Chamber among more than 10 000 RISEBA alumni and other constituencies and to facilitate attraction of new members. 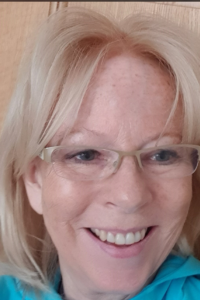 If elected I will bring energy, enthusiasm and commitment to what I do; as well as a customer-focus, based on what’s important to you, the members, understanding what we could do more of or less of. I’m very collaborative and enjoy supporting and working with others so will be actively looking for ways to do so.

Board members who continue to serve on the Board are as follows:

Mr Simon Boddy was elected as the new Chairman of the Board, he will be supported by two Deputy Chairmen - Mr Kalbinder Srai Singh and Mr Māris Vainovskis.

Should any member require further detail he/she is requested to apply to the Executive Director, Renāte Romanovska on e-mail: renate.romanovska@britcham.lv.