Want to know more about us?

With over twenty years’ experience in Latvia, BritCham fosters and advances opportunities in the business environment as well as supporting trade and investment between Latvia and Great Britain.

2021 was a busy year for BritCham Charity Fund and we are pleased to update our members and supporters on the projects we have supported in 2021:

On 10 December 2019, BritCham’s Charity Committee led by the Head of the Committee Ieva Broka and Chairman of the Board Cameron Greaves visited the charity project "Pūriņš" and met with Tabita Ašnevica who runs the project single handed and on the generosity of friends, family and donations.

The Committee including, Cameron Greaves, Ieva Broka and in addition Executive Director, Renate Romanovska rolled up their sleeves on the recent visit and assisted Tabita with filling the baby boxes. The cardboard boxes have been kindly donated by BritCham's longstanding member Zebra Cargo Friendly Movers. Tabita was overjoyed at the attention her small project was receiving, noting: "In Latvia there are so many women who really need this support. When we meet them, usually shortly before labour, we give the box but at the same time we believe we also give a special attention and encouragement."

The Head of Charity Committee Ieva Broka explains: "We start with five boxes and our partner already knows where the first boxes are going to. The value of one box is about a hundred euros but the real value is each baby born in Latvia. We are happy that BritCham Charity Fund can be a part of safety net created for mothers as it is about future, life and love."

BritCham Charity Fund prides itself on supporting and providing direct assistance to organisations focusing on children in need all over Latvia.

More information about Project "Pūriņš" can be found here. 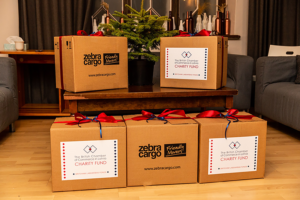 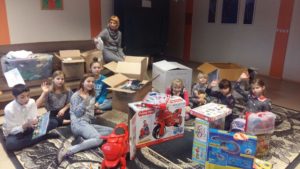 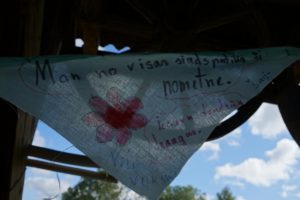 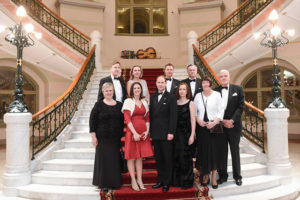 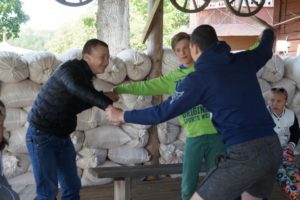 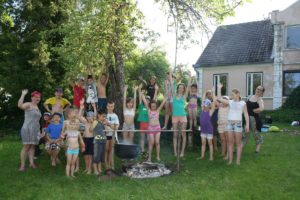 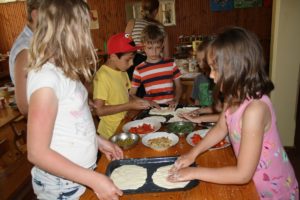 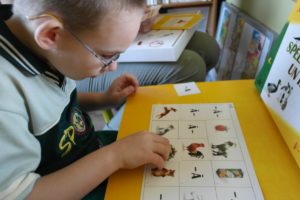 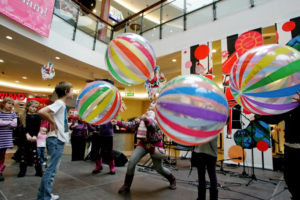 Donation of IT equipment from Next Best Clothing to the Union for Children, Youth and Family Rights

Assist Apeirons, an association for disabled people, with calendar sponsorship from DHL